As a movie star, Yash, or Rocking Star Yash as he is often referred to, enjoys a massive fan following. It wouldn’t be a stretch to say that people all over the country watch him very closely, especially his style and grooming moves. 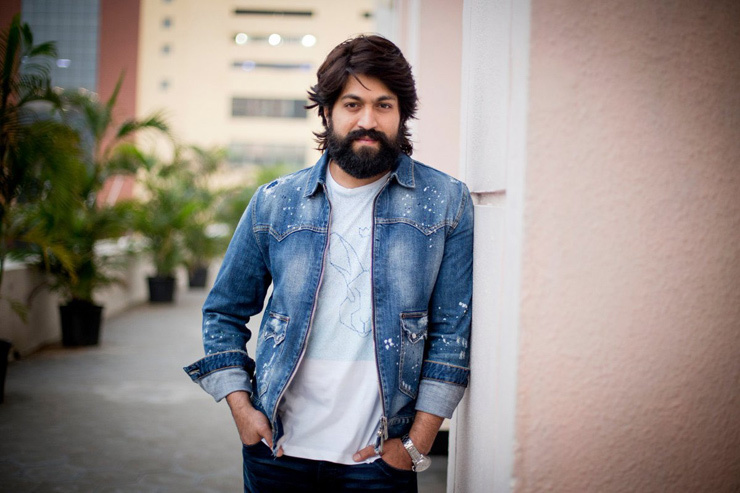 His screen presence is something that people just can’t get over. Saying that Yash dominates his co-stars, no matter how good performers they are, whenever he’s in the frame, would be an understatement – such is his charisma. 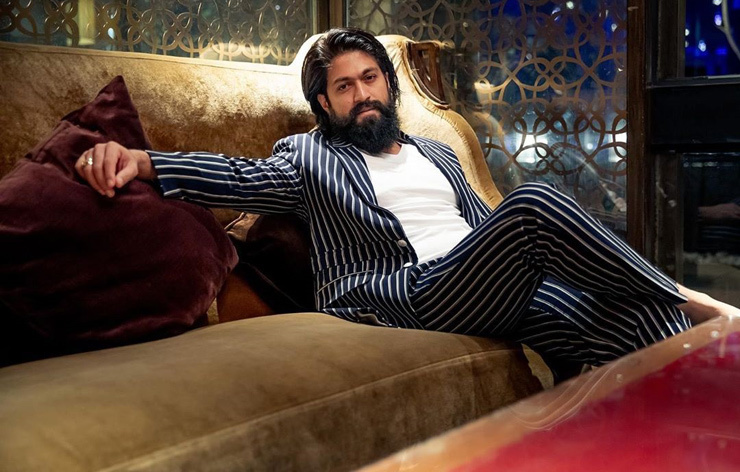 We genuinely believe that he is one of the most stylish actors, both in terms of fashion and grooming, in Indian cinema. Heck, we think that many Bollywood celebrities and actors ought to take notes from him on matters of style. 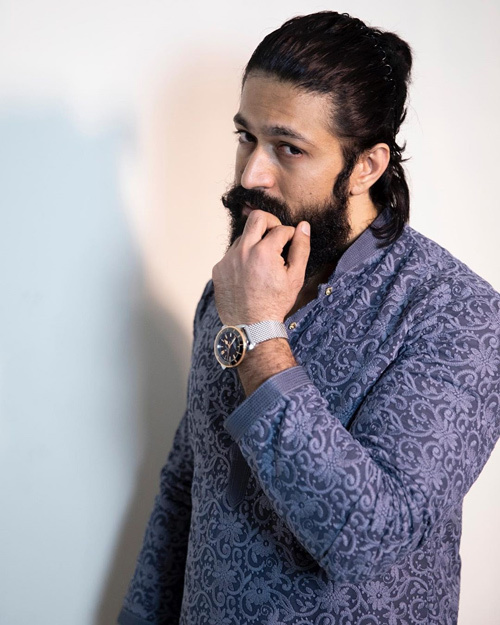 We pick 6 movies where Yash’s beard & hairstyles were on a different level. Guys, trust us when we say, that you really can’t go wrong if you decide to go for one of these styles. 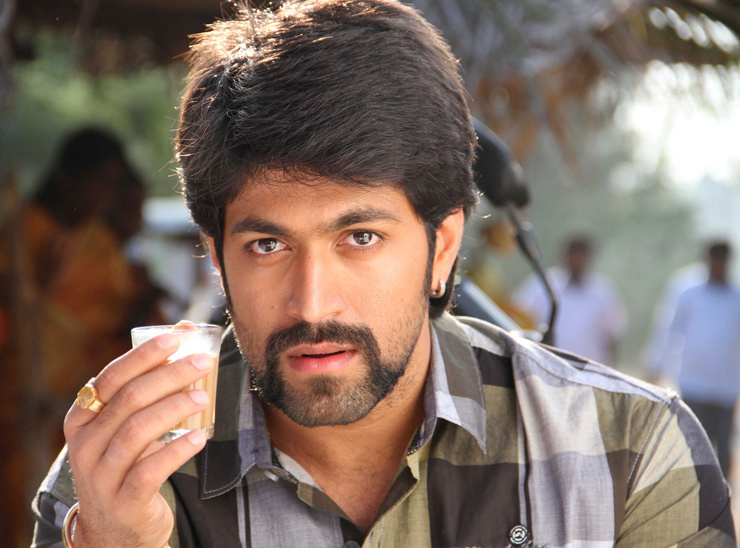 Let’s keep aside the OTT action sequences and just how vibrant the film looks. Yash’s beard style for this film is very quirky and yet something that we can totally see his ardent fans trying. Technically, its called a “Friendly Muttonchop,” but think of it more along the lines of a Chin Curtain Meets Fu Manchu. Seriously, that’s a dope style move. 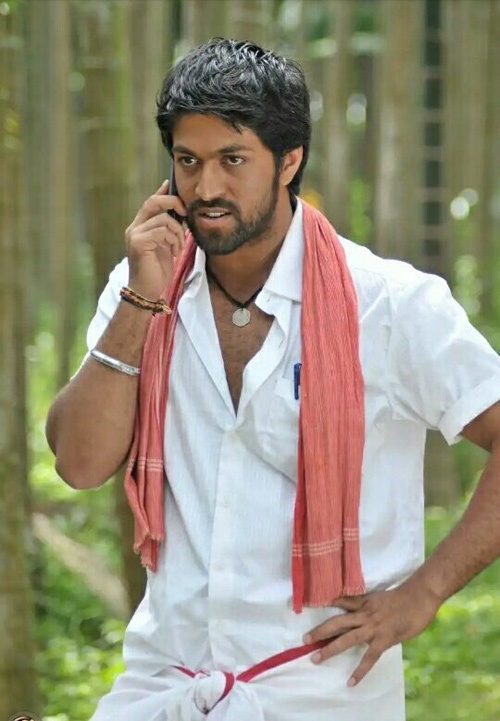 In one of his older films, Kirataka, Yash is barely recognisable. Here, Yash is seen in a simplistic, side-parted and slightly oiled up hair, with a very basic, but thick and densely growing stubble. We like how Yash has managed to keep the beard sharp, without losing any of that “desi” quality that his character needed. 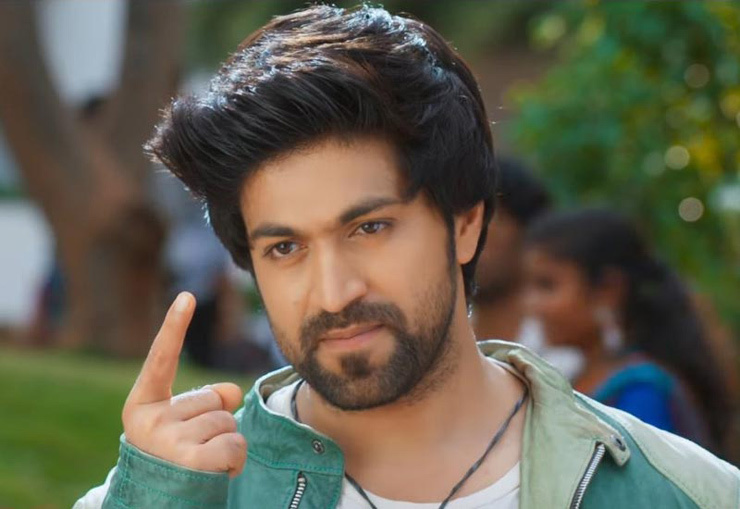 In this 2016 film, Yash had a rather cool hairstyle. A take on the full headed mohawk, we see the hair spiked and leaning towards one side. We also get to see some good products such as waxes and moose being used to hold the hair in its place. As for his beard, we like how he has defined his beard. We also like the prominent soul patch that he has gone for. 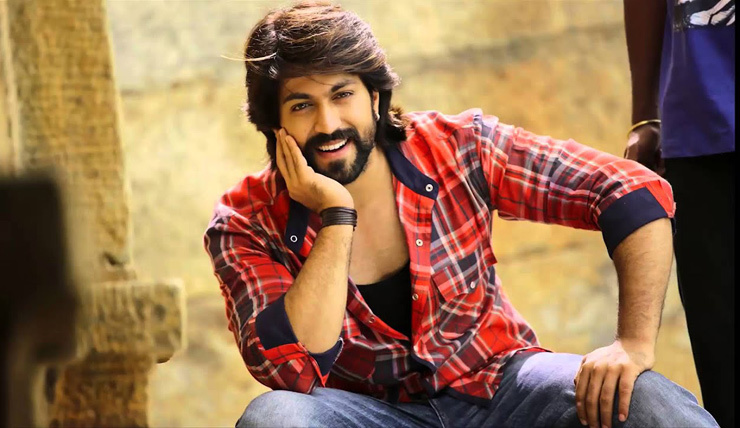 This is where we start seeing that iconic full-bodied and full-length beard in its infancy. The longish hair, and the thick, short boxed beard look supremely dapper and would go on to be the basis of a fine, and drool-worthy beard. 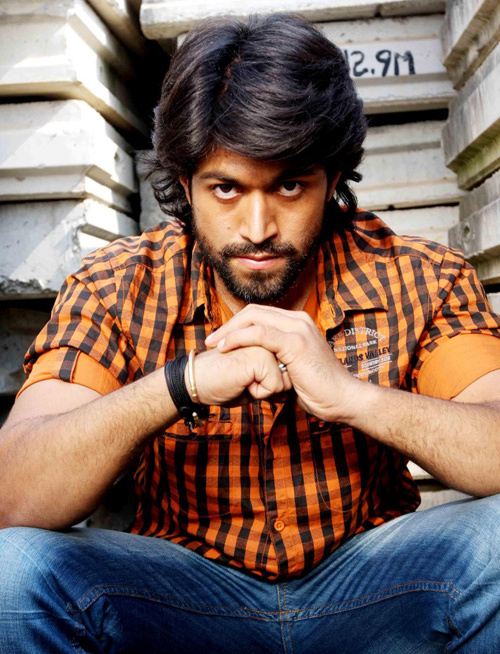 A film from 2011, in Rajadhani we see Yash keeping a rather dope looking, free-flowing, side-parted hair, and a short boxed beard, which looks extremely cool. It goes perfectly well with the boy-next-door image that he was going for in the film. 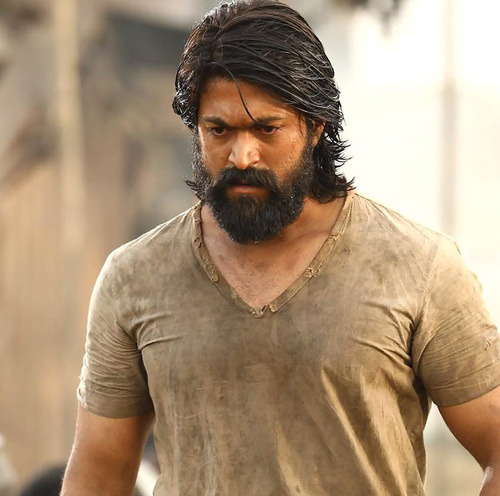 Finally, we have KGF: Chapter 1, the film that put Yash on every Indian cinema fan’s radar. His long, full-bodied beard was just awesome. Saying that it was drool-worthy would be an understatement. Plus, his hair, too, was epic. It went perfectly well with the messiah-like, larger than life figure that Rocky’s character was. We always thought that Leonidas’ beard from 300 was one of the best beards in movie history. This one, though, was even better.

Appearances do matter a lot in how a character is received by the audience, and Yash seems to have cracked the code to pick out the best hair & beard style for his films. He just knocks it out of the park, every single time. That’s the sign of a truly great actor, someone, who was born to be in front of the camera.

PS – We know there might be movies that we may have missed, where Yash’s beard & hairstyles were spectacular. Do let us know in the comments below, what other movies of Yash should we include in the list.

Arjun Kapoor says Mohit Suri always had faith in him as they reunite for...

5 South actors who own lavish homes in Mumbai